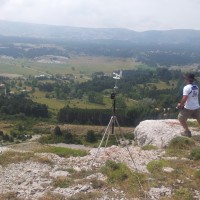 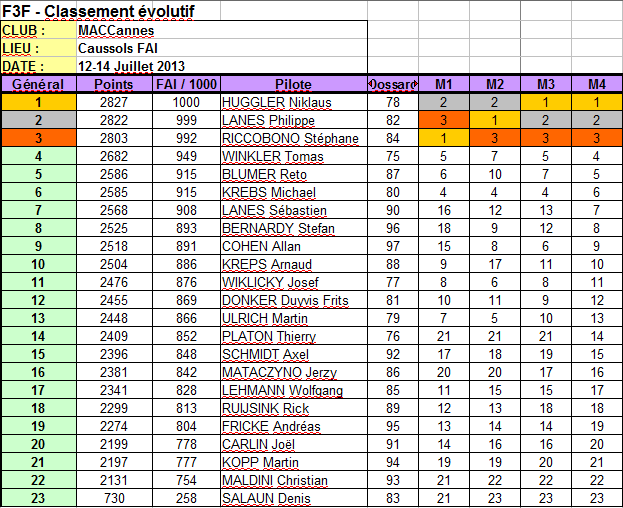 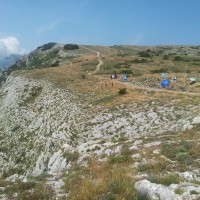 Middle of the first round, 5+ m/s. Philippe Lanes at the launch. 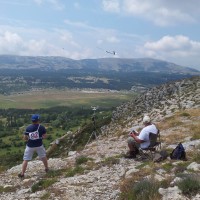 As we are only 1 week from the competition, here is the flying order.

Everyone is using 2,4GHz except 1 pilot, so no peg or anything will be required during the contest.

First pilot on round 1 will be picked up on friday morning, so no stress Christian 😉

I have made some mixed teams for those who did not specify one. 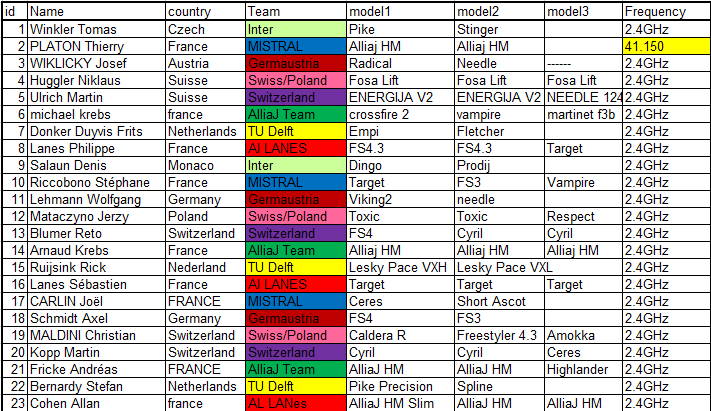 Here is a little view of the upcoming weekend: HAVE YOUR SUN CREAM!!!!!!!

We should also have wind, as we expect up to 8-12m/s during the weekend (we know that we always have twice as much as the forecast says in front of the cliff). So bring your ballast also ;0) 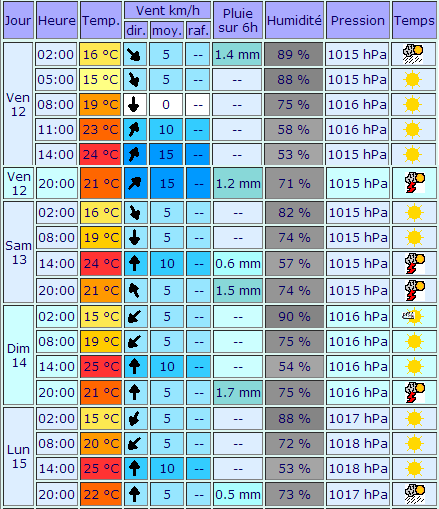