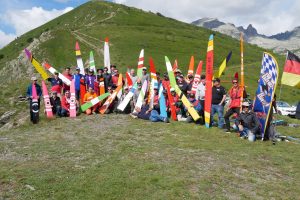 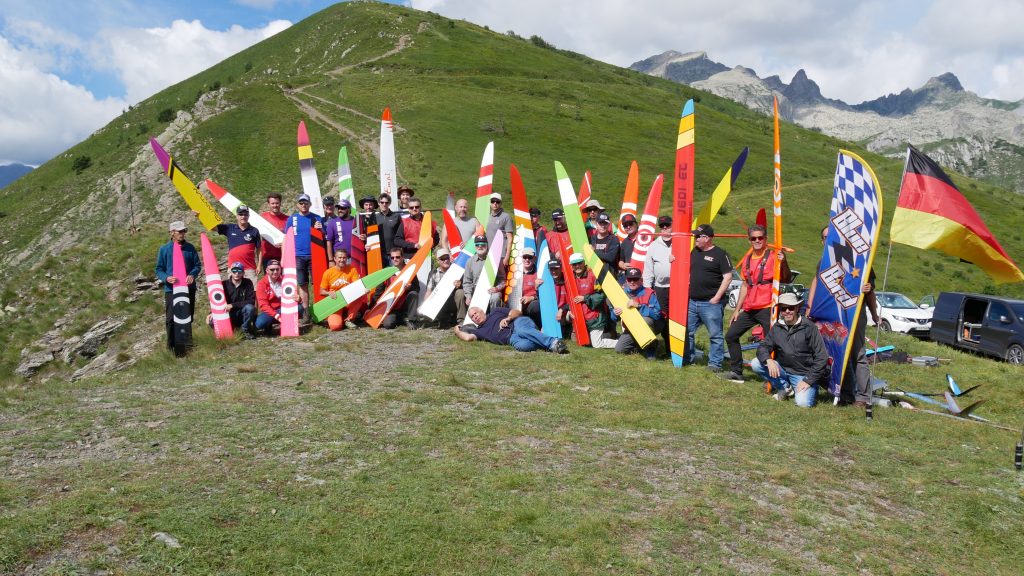 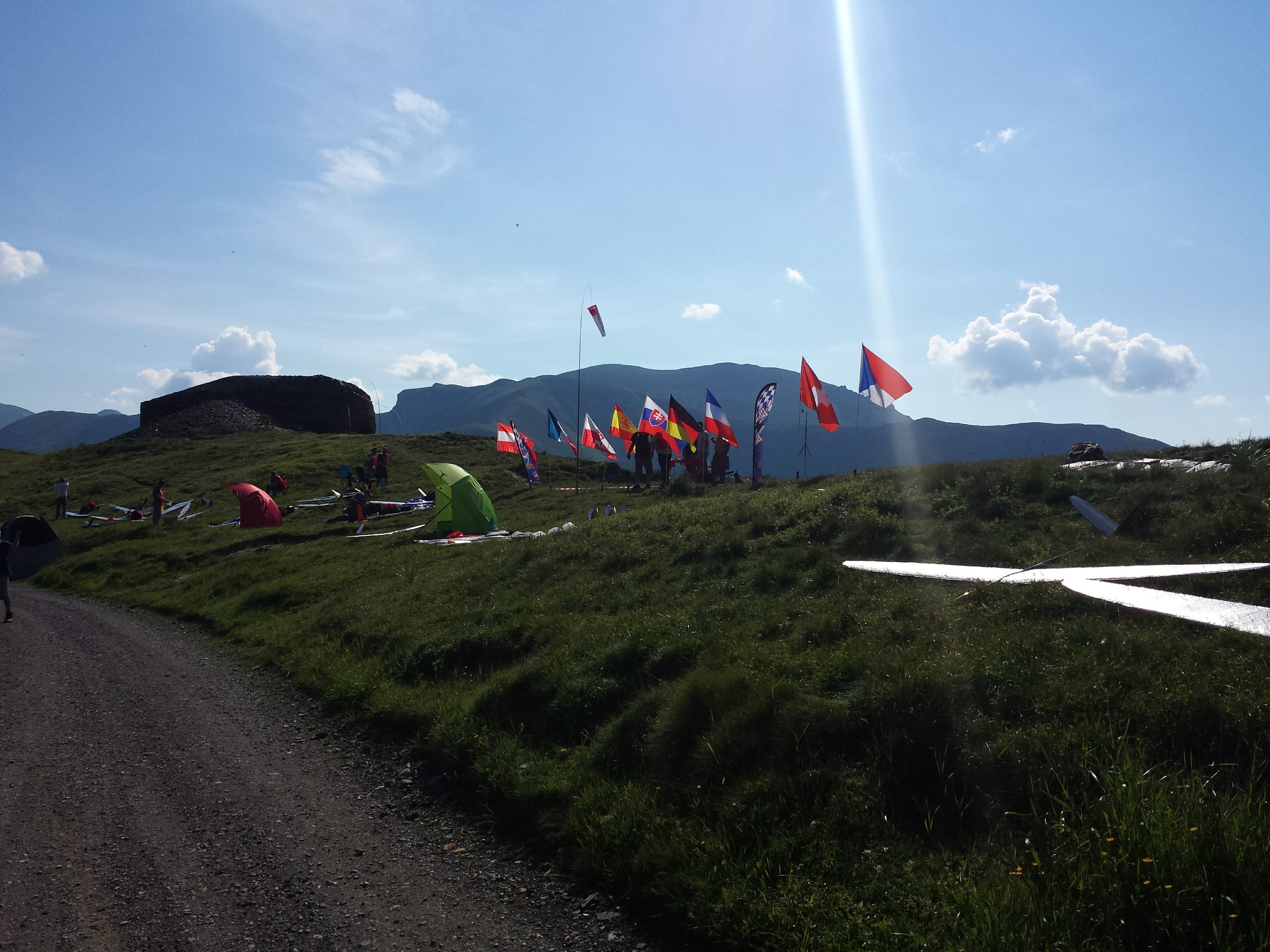 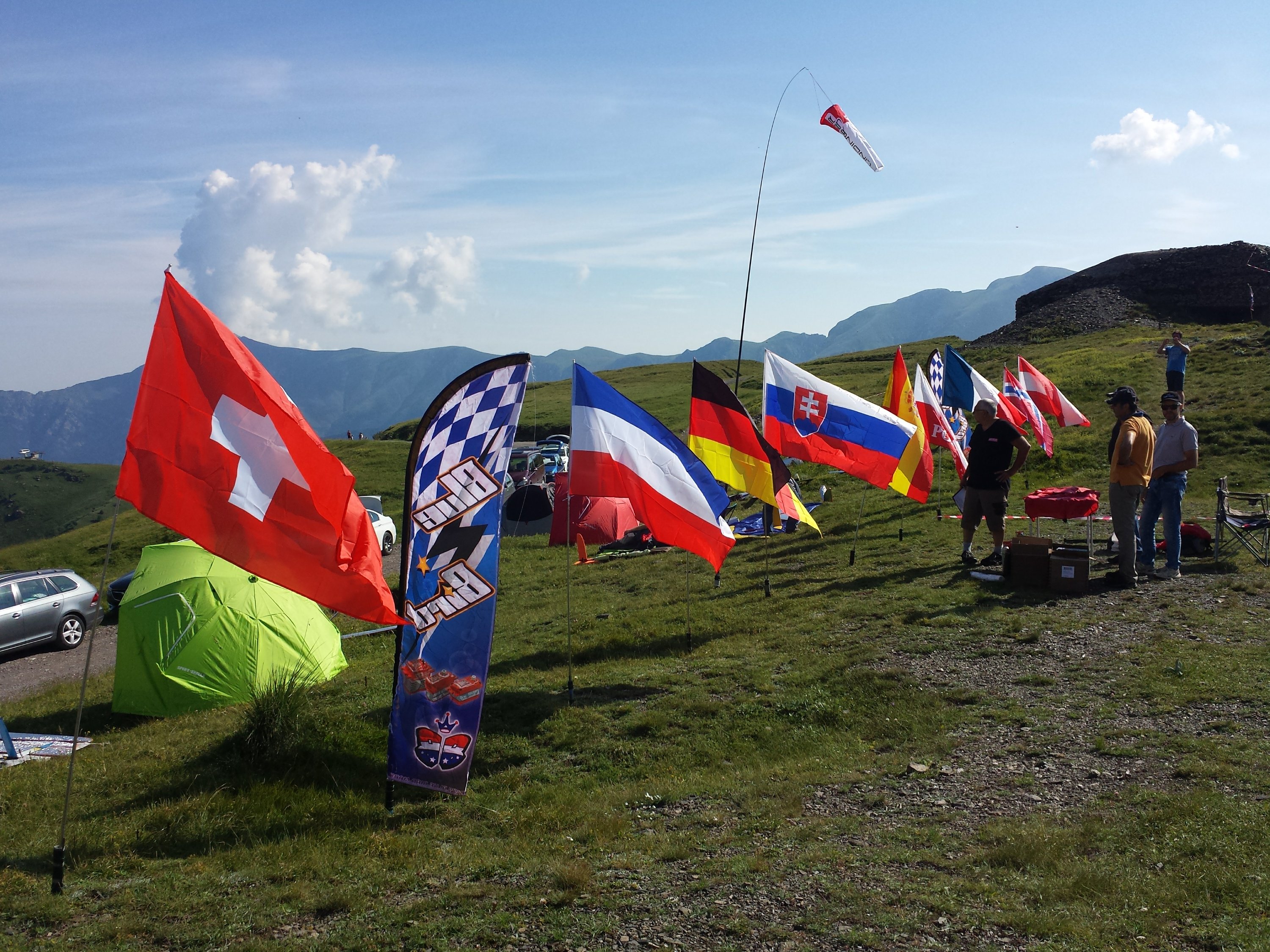 registration opens tomorrow at 7.00 AM

Registration will open tomorrow morning at 7. Be ready with your f3xvault profile set up.

Final weekend before the Competition

Last Weekend, we had our national competition in the slopes of Tende. We managed to do 7 rounds on saturday (south slope, 8-10m/s) and 9 more rounds on sunday (north slope, 10-12m/s). Absolutely smooth, maybe even a bit too fast (only 12 pilots came, too bad for the missing ones). We even decided to end the competition on sunday at 2PM, we had enough to get 2 discards and ranking was pretty well set then.

So for the next few days, please don’t forget to charge your planes, wax your wings, collect all the ballast you have, and get a nice bottle of suncream + water!

We will be arriving on thursday to start the installation (free flights). Dont’ forget to be careful with people walking around there, especially around the landing area.

Meeting and registration will start on friday at 9AM, until 10AM. free flights will be possible until 10 AM. No more free flights after this time. We will start the competition as soon as possible, once all pilots registered and weather conditions sufficient (we could fly at 9AM last weekend…).

In case of a refly, the pilot will have to land his plane and get a new throw 5 pilots after him (ex: pilot is number 8, he will refly after pilot 13). If the round ends before then, we will wait for his return to do the refly, and not start any new round. Coming back from landing may not take more than 5 minutes. It will be considered as against sporting rules to waste time and wait 30 minutes for a refly, to cancel a round. Pilot will be disqualified if such beheavor happens.

That’s it for the little warmup/prebriefing info. Have a nice weekend and let’s get ready for some race! 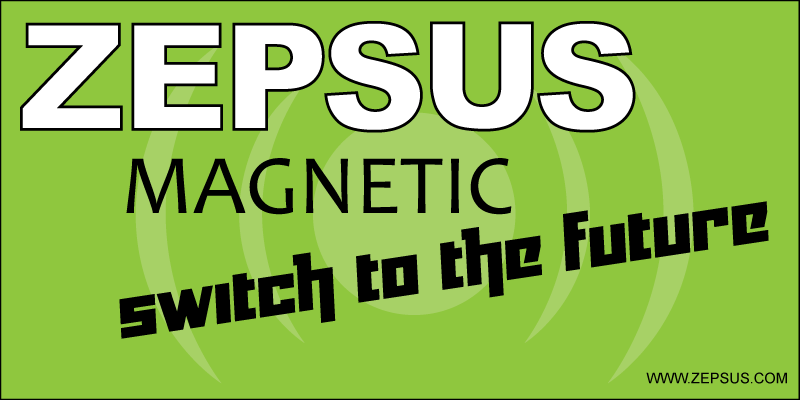 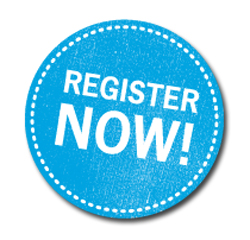