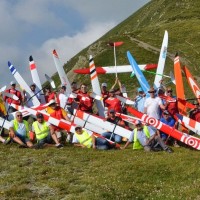 and the competition is over…..

another 4 rounds flown, so a total of 14 rounds for this edition.

many thanks to everyone (pilots, judges, course directors, sponsors). I will make a full report ASAP but first of all, here are all the results: 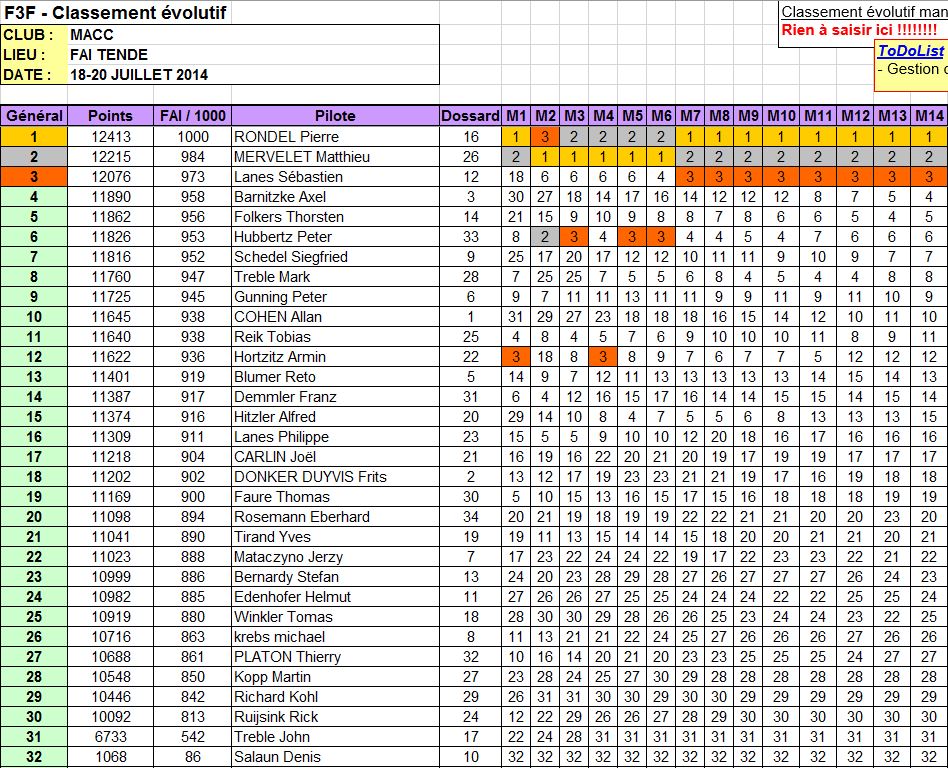 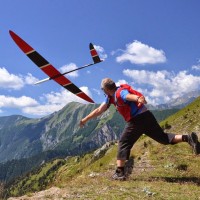 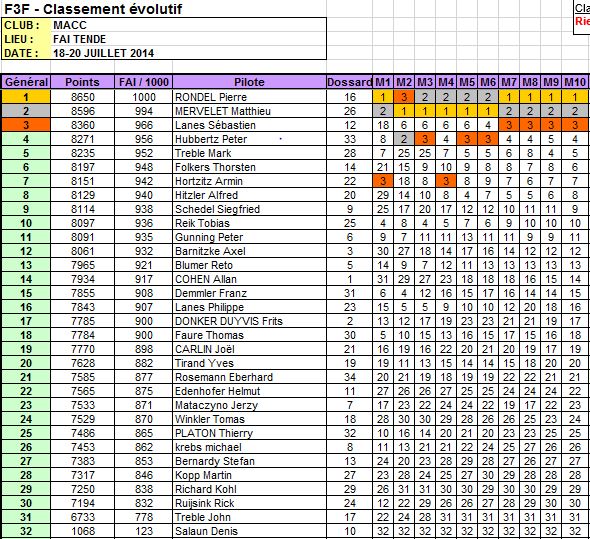 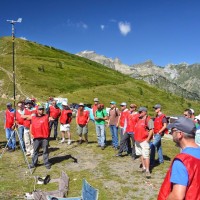 Meeting at 9AM with little north wind but forecast was south so we were already at the south slope with the breakfast for every pilot and organizers.

2 rounds flown, one third that could not be validated due to to many reflies and eventually no more wind.

Let’s Get all Ready!!

Let’s get ready, charge your gears, prepare your ballasts.

Meeting will be as announced at 9AM on friday, with registration and end of free flights at 10AM so we can start if wind is also on time.

once again, there is a red light at the tunnel before arriving, so be ready for up to 20minutes of wait if you are very unlucky in front of the stop.
—-
Preparez vous, chargez vos modeles, prenez bien vos ballasts.

as registration is now closed, with 34 pilots confirmed, please find below the flying order.
I made up some teams as not everyone specified one, and simply based on registration time made the team flying order, to garantee enough time in between same team pilots to help each others. 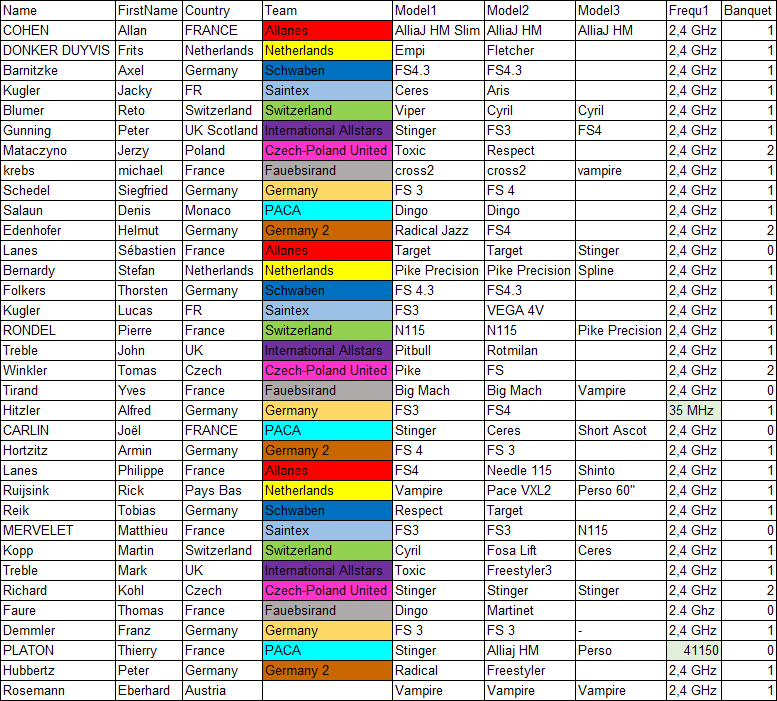 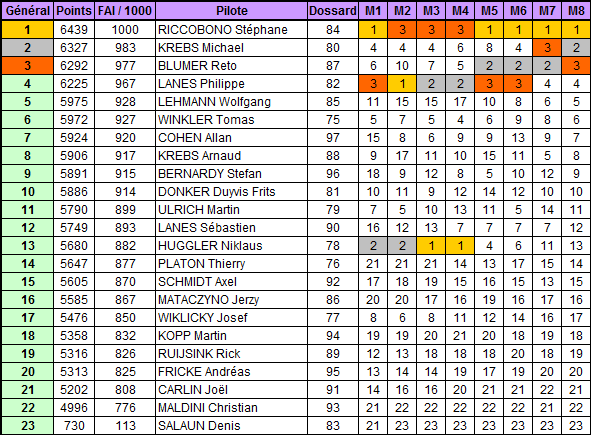